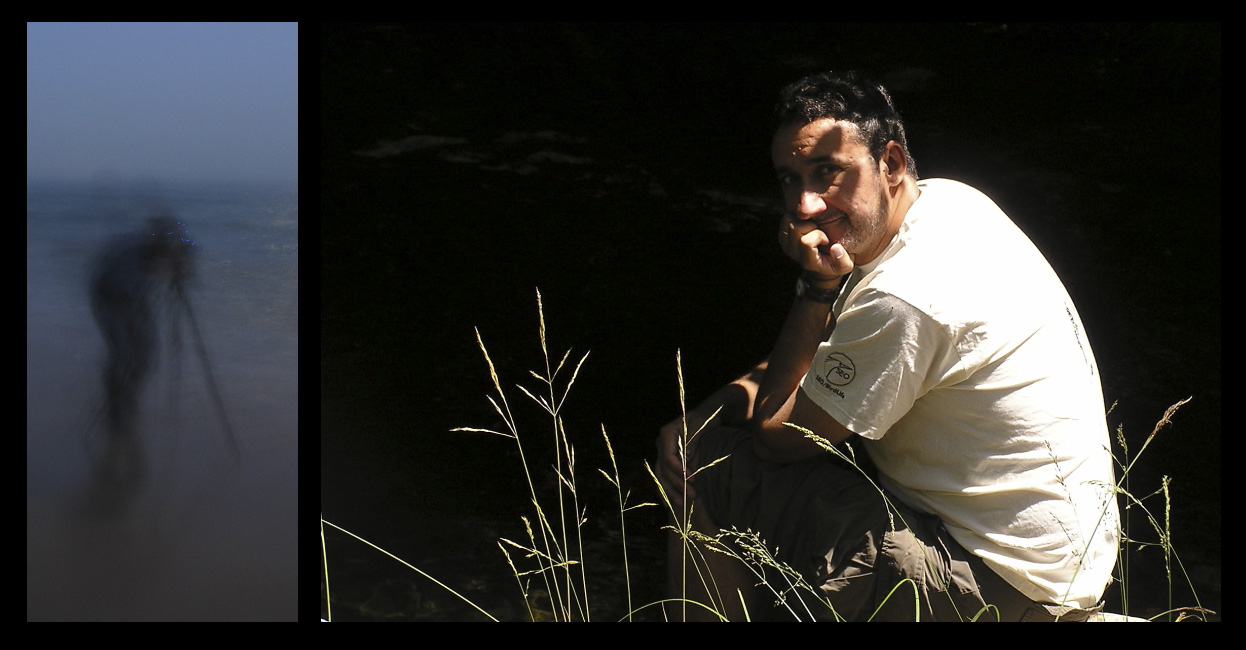 I was born in a small locality near Seville, Andalusia (Spain). From childhood I could meditate in the nearby olive groves, lizards, owlets and the diverse fauna and flora of the environment. At the age of 19 I bought my first camera reflex without automatic focusing, a Ricoh, and could, thanks to a second hand car, do my first visits to the salt marshes of the Guadalquivir, in the proximities of the Park Nacional of Doñana. Later, thanks to the guides of birds that my wife Irene was giving me, I began observing birds in the environment of National Park of Doñana (Reservation of the Biosphere). In 2005 I bought a photographic equipment for the nature. I obtained my first prize in 2009, in the contest FOTOAVES of the Spanish Society of Ornithology (BIRDLIFE)in the category of Wetlands of Spain with the photo of the National park of Doñana "Evening in the Lucio of the Wolf". I obtained also the first prize of the Nature reserve of La Breña and salt marshes of Barbate (Cádiz) in the year 2012. In 2021 I have been the winner of the German International Glanzlichter Contest in the category of Art and Nature with the image "Shapes on the Odiel river". I have had an honor mention in the international contest Maria Luisa (MML XXIV) in the year 2013 with the image "Lines in the evening". Also I have been a finalist in the contest of the BBC in the year 2012 with the image "The cloud", and in the International Asferico competition in 2017, and several times finalist in the contest of the Commission of Environment of the Meeting of Andalusia and finalist in the awards MONTPHOTO-AEFONA in 2013 with the image "After the evening". I have published several photos in the magazine IRIS and in  several audiovisual presentations of the Spanish Association of Photo of the Nature (AEFONA)